The Julia Child Foundation for Gastronomy and the Culinary Arts was created by Julia in 1995 and became operational in 2004. Its mission is to honor and further Julia’s legacy, which centers on the importance of understanding where food comes from, what makes for good food, and the value of cooking.

Headquartered in Santa Barbara, California, the Foundation is a non-profit which makes grants to support research in culinary history, scholarships for professional culinary training, internships in food writing as well as professional development and food literacy programs. Over the last decade, the Foundation has made more than $2 million in grants to other non-profits. In 2015, the Foundation created the Julia Child Award, presented in association with the Smithsonian’s National Museum of American History. 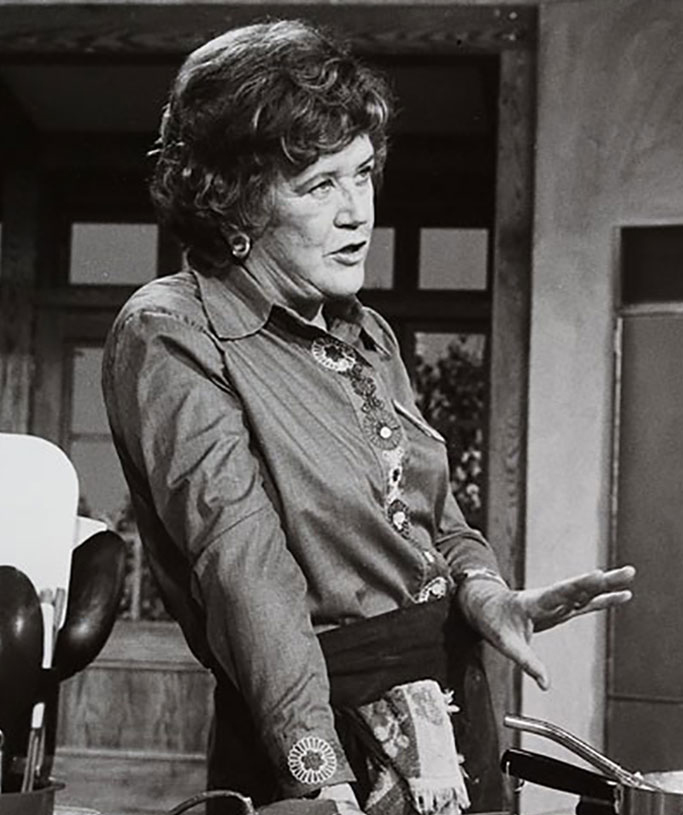 For more information on the Foundation and its grantees go to the official Foundation website: 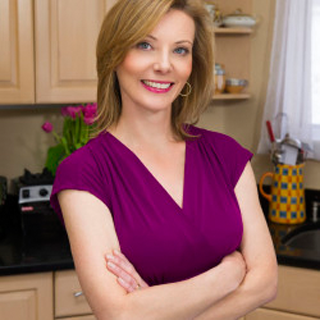 Previously, Steel was CEO of Cooking Up Big Dreams, creating culinary content, and of Tanya Steel LLC, a media consultancy agency. She conceived of the Healthy Lunchtime Challenge & Kids’ State Dinner, an annual contest/event with the White House.

For 8 years, she was Editor-in-Chief of Epicurious, the most award-winning digital food brand. Under her tenure, Epi won 3 ASMEs, 2 James Beards, 11 Webbys, 1 New York Emmy, and dozens more. In 2011, Steel was appointed E.I.C of Gourmet.com and Gourmet Live, awarded MIN’s Digital Magazine of the Year; inducted into MIN’s Digital Hall of Fame; won a James Beard’s award for Magazine Restaurant Review, 2003; World Gourmand Cookbook Award for Children, 2009. She was an editor at Bon Appétit; Food & Wine; Mademoiselle; and wrote for The New York Times (1994 to 1998).

In 2008, Ms. Steel coauthored Real Food for Healthy Kids. In 2011, she came up with the concept of The Healthy Lunchtime Challenge & Kids’ State Dinner, a recipe contest with kids attending a special event at the White House in 2012. More than 1,500 news outlets carried the event where Steel delivered her remarks in the East Room before First Lady Michele Obama and President Obama took the stage. The fifth KSD will be in July 2016.

She is on the advisory board for Share Our Strength, and the National Museum of American History’s Kitchen Cabinet. Her second book, The Epicurious Cookbook debuted on The New York Times’ best seller list. Ms. Steel appears frequently on national news programs, including the Today Show, Good Morning America, The Early Show, Dr. Oz, CNN, Hell’s Kitchen, MasterChef, Iron Chef and Access Hollywood. She was host of ABC News’ Chef’s Table program.