The Julia Child Award Recipient for 2020 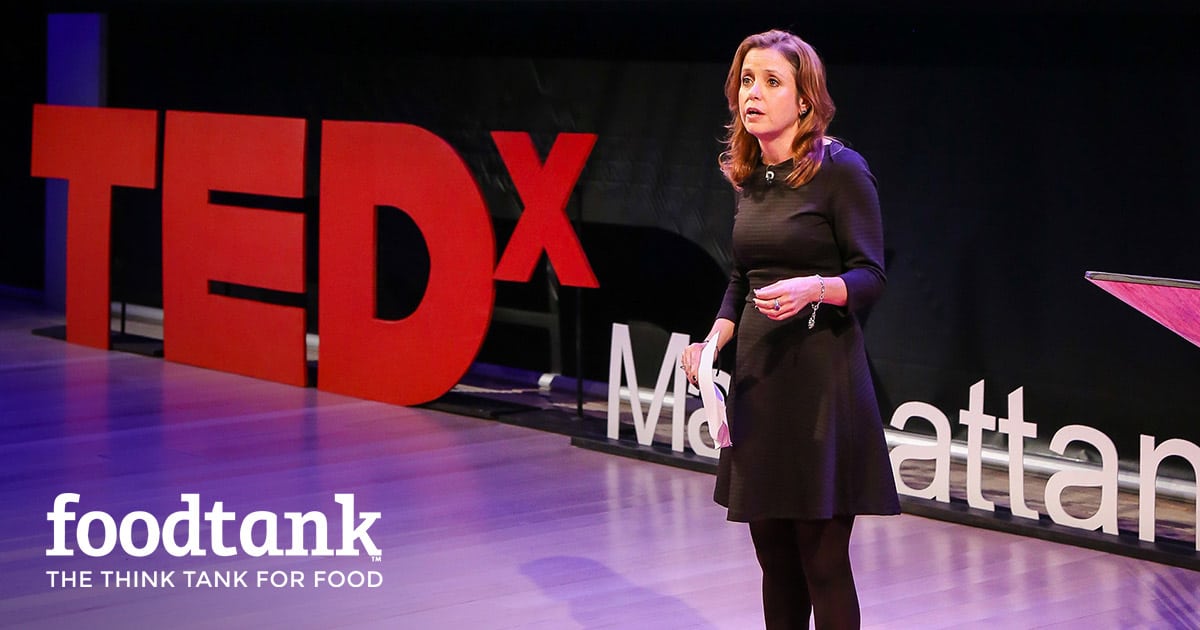 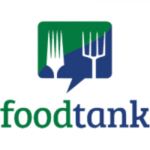 Food Tank is for the 7 billion people who have to eat every day. We will offer solutions and environmentally sustainable ways of alleviating hunger, obesity, and poverty by creating a network of connections and information for all of us to consume and share. Food Tank is for farmers and producers, policymakers and government leaders, researchers and scientists, academics and journalists, and the funding and donor communities to collaborate on providing sustainable solutions for our most pressing environmental and social problems.

As much as we need new thinking on global food system issues, we also need new doing. Around the world, people and organizations have developed innovative, on-the-ground solutions to the most pressing issues in food and agriculture. Through years of field visits (and years of trying to eat better in her own community), our President Danielle Nierenberg has helped to highlight and promote these best practices. Today, we hope to bridge the domestic and global food issues by highlighting how hunger, obesity, climate change, unemployment, and other problems can be solved by more research and investment in sustainable agriculture.

Food Tank highlights hope and success in agriculture. We feature innovative ideas that are already working on the ground, in cities, in kitchens, in fields, and in laboratories. These innovations need more attention, more research, and ultimately more funding to be replicated and scaled-up. And that is where we need you. We all need to work together to find solutions that nourish ourselves and protect the planet.

Food Tank is a 501(c)3 nonprofit organization. All donations and membership dues are tax-deductible.

Food Tank’s Summits, held across the United States and expanding internationally, have hosted hundreds of speakers and sold-out audiences of thousands of participants, with hundreds of thousands joining via Livestream, reaching millions across social media. The Summits are one of the most important forums bringing together all sides of food issues for critical discussion partnered with major universities and moderated by major food journalists including the Wall Street Journal, the New York Times, the Washington Post, CNN, National Public Radio, and dozens more.

Food Tank is also publishing original articles daily and partners with over 70 major organizations including academic institutions like George Washington University and Tufts; U.N. organizations like the FAO, UNEP, and IFAD; funding and donor community organizations such as the Rockefeller Foundation and the Christensen Fund; and global nonprofits such as Slow Food USA and Oxfam America.

Danielle also conducts extensive on-the-ground research, traveling to more than 70 countries across sub-Saharan Africa, Asia, Eastern Europe, and Latin America. She has met with thousands of farmers and farmers’ groups, scientists and researchers, policymakers and government leaders, students and academics, as well as journalists, documenting what’s working to help alleviate hunger and poverty while protecting the environment.

Danielle has an M.S. in Agriculture, Food, and Environment from the Tufts University Friedman School of Nutrition Science and Policy and spent two years volunteering for the Peace Corps in the Dominican Republic.