The Julia Child Award Recipient for 2019

Restaurateur and chef/owner of ThinkFoodGroup 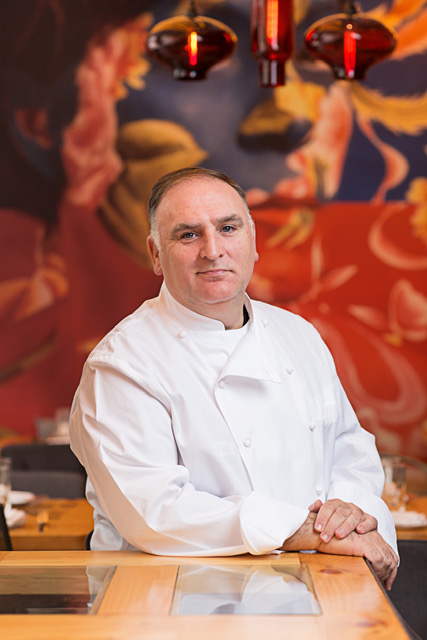 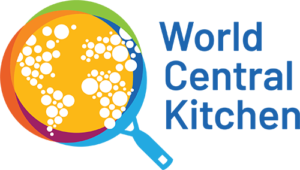 World Central Kitchen, a 501(c)(3) non-profit organization, was founded in 2010 by Chef José Andrés and his wife, Patricia, to create smart solutions to hunger and poverty. Using a two-pronged approach focused on relief and resilience, World Central Kitchen empowers communities and strengthens economies through food.

The organization has developed a model of quick action, leveraging local resources and adapting in real time, enabling them to respond to multiple disasters at once and often on opposite ends of the world. Following its pivotal response when Hurricane Maria hit Puerto Rico in 2017, World Central Kitchen’s Chef Relief Team has responded to natural and man-made emergencies in Haiti, Peru, Houston, California, Hawaii, Indonesia, Guatemala, Mexico, the Carolinas, Florida, Nebraska, Mozambique, Columbia and Venezuela. Through 24 deployments and with more than 44,000 volunteer shifts worked, World Central Kitchen has served more than 10 million meals, providing not just nourishment, but also comfort in times of crisis.

Named one of Time Magazine’s “100 Most Influential People” in both 2012 and 2018, and awarded “Outstanding Chef” and “Humanitarian of the Year” by the James Beard Foundation, José Andrés is an internationally-recognized culinary innovator, New York Times best-selling author, educator, television personality, humanitarian, and chef/owner of ThinkFoodGroup. A pioneer of Spanish tapas in the United States, he is also known for his groundbreaking avant-garde cuisine and his award-winning group of more than 30 restaurants located throughout the country and beyond, ranging in a variety of culinary experiences from a food truck to his multi-location vegetable-focused fast casual Beefsteak, to world-class tasting menus like two Michelin-starred minibar by José Andrés.

Andrés is the only chef globally that has both a two-star Michelin restaurant and four Bib Gourmands. As a naturalized citizen originally from Spain, Andrés has been a tireless advocate for immigration reform. In 2010, Andrés formed World Central Kitchen, a non-profit that provides smart solutions to end hunger and poverty by using the power of food to empower communities and strengthen economies. Notably, his team served over 3.6 million meals to the people of Puerto Rico following Hurricane Maria, an experience about which he wrote the bestselling book We Fed An Island: The True Story of Rebuilding Puerto Rico, One Meal at a Time. Andrés has earned numerous awards, including the 2015 National Humanities Medal.
Page load link
Go to Top