The Julia Child Award Recipient for 2017

Restaurateur and the CEO of the Union Square Hospitality Group 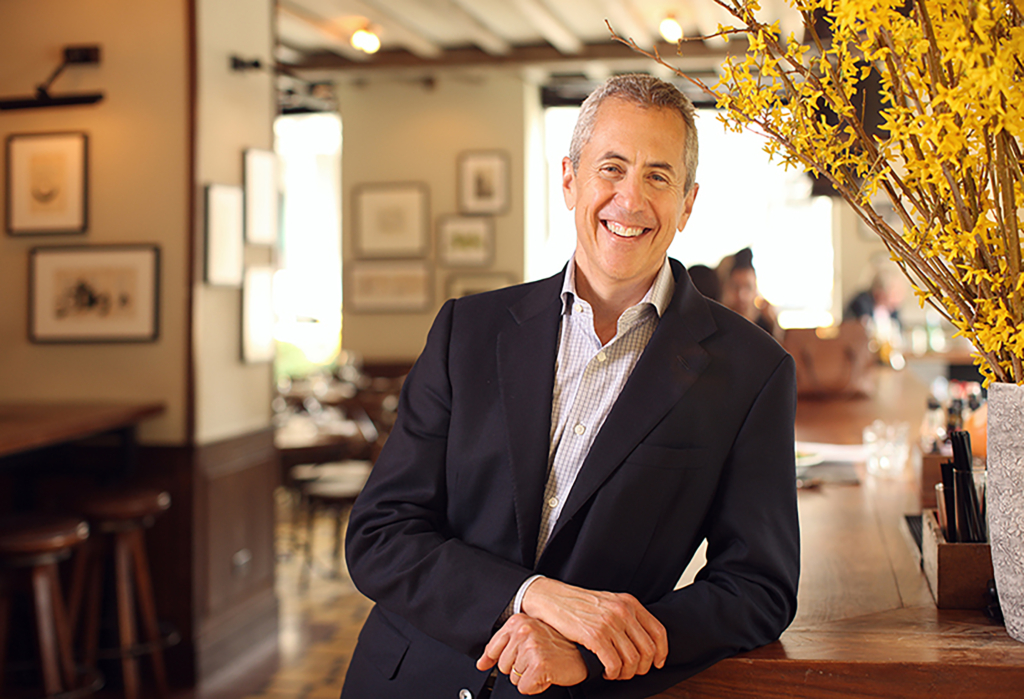 Share Our Strength, a 501 (c)(3) nonprofit organization, believes that no child should go hungry in America, but in 2017, 1 in 5 American kids still face hunger issues. No Kid Hungry, a campaign of Share Our Strength, strives to end childhood hunger by ensuring that kids start the day with a nutritious breakfast, are able to get the nutrition they need during the summertime and families learn the skills they need to shop and cook on a budget.

Share Our Strength began in the basement of a row house on Capitol Hill in 1984, in response to the ‘84-‘85 famine in Ethiopia. Brother and sister Bill and Debbie Shore started the organization with the belief that everyone has a strength to share in the global fight against hunger and poverty, and that in these shared strengths lie sustainable solutions. Today, Share Our Strength focuses its strengths on making No Kid Hungry a reality in America.

Born and raised in St. Louis, Missouri, Danny Meyer grew up in a family that relished great food and hospitality. Thanks to his father’s travel business, which designed custom European trips, Danny spent much of his childhood eating, visiting near and far-off places, and sowing the seeds for his future passion. In 1985, at the age of 27, Danny opened his first restaurant, Union Square Cafe, launching what would become a lifelong career in hospitality.

Under Danny’s leadership, USHG is renowned not only for its acclaimed restaurants but also for its distinctive and celebrated culture of Enlightened Hospitality. This guiding principle of prioritizing employees first and foremost has driven and shaped USHG’s ongoing evolution from a small group of restaurants into a multi-faceted hospitality organization.

Danny and USHG’s diverse ventures have added to the hospitality dialogue in many contexts including dining options in museums, sports arenas, and cultural institutions, as well as prescient investments in burgeoning neighborhoods. In 2016, USHG launched a pioneering initiative to eliminate tipping throughout its New York restaurants. This new way of business, called Hospitality Included, is designed to compensate the restaurant team more equitably and professionally, while providing clear paths for professional advancement.

Danny’s groundbreaking business book, Setting the Table (HarperCollins, 2006), a New York Times Bestseller, articulates a set of signature business and life principles that translate to a wide range of industries. A celebrated speaker and educator, Danny has set industry standards in areas such as hiring practices, innovative leadership, and corporate responsibility and addresses a wide range of audiences on such topics around the country.

Danny has been generously recognized for his leadership, business achievements, and humanitarianism, including the 2015 TIME 100 “Most Influential People” list, the 2011 NYU Lewis Rudin Award for Exemplary Service to New York City, the 2012 Aspen Institute Preston Robert Tisch Award in Civic Leadership, and the 2000 IFMA Gold Plate Award. Together, Danny and USHG’s restaurants and individuals have won an unprecedented 28 James Beard Awards, including Outstanding Restaurateur (2005) and Who’s Who of Food and Beverage in America (1996).

Danny and his wife, Audrey, live in New York City and have four children.